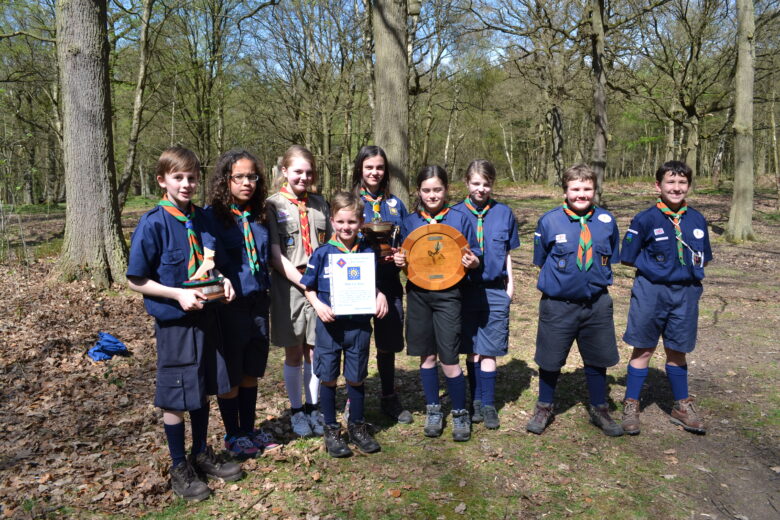 GQA Qualifications has just developed two first-of-their-kind qualifications in collaboration with The European Scout Federation (British Association). In a departure from its usual sectors, GQA has helped the organisation to standardise its approach to assessments and thereby also ensure Scouts’ achievements are more readily recognised and transferable.

The units in the qualifications are based on the badges that Scouts work towards, but with the difference that they remove Scout troops’ slightly differing approaches to delivery.  Scouts will receive training at Scout camps, and assessment will be carried out by Scout Leaders.

The first of the new qualifications is the ‘GQA Level 2 Diploma in Traditional Scouting’. This qualification has been developed to give individuals the opportunity to prove an understanding of some of the principal aspects of scouting. The qualification is mainly knowledge-based, but additionally includes some practical tasks. The qualification is at a level that makes it suitable both for candidates new to scouting or those who have been involved with it already. It has been written for Scouts to demonstrate to potential employers that they have commitment and drive for learning and development.

The first qualification can be used for those looking for a pathway to the second, extended qualification. This is the ‘GQA Level 2 Extended Diploma in Traditional Scouting’. The extended qualification has been developed to give an understanding of all the principal aspects of Scouting. Assessment includes both knowledge testing and practical tasks. This qualification is at Extended Diploma level, making it suitable for those candidates who can use it for further development, for example by becoming a leader in Scouting. This qualification demonstrates to potential employers that the candidate has knowledge and practical experience of learning that are transferable to the working world. Example skills in this area include those associated with first aid, safety awareness, risk assessment and planning.

“It was great to be able to help such a worthy cause, and we look forward to seeing the first Scouts achieving their GQA qualification in the coming months.”

The fact that the new qualifications are in ‘traditional Scouting’ is a reflection of their adherence to the key principles of the movement. Some of these include (but are not limited to) progressive self-education through:

* Having a Scout uniform, Promise, and Law

* Using the Patrol System – Scouts work in small, youth-led groups where they are responsible to and for each other with adults providing only the minimum amount of supervision

* A progressive and stimulating programme of varied activities based on the interests of the participants, including games, useful skills, services in the community, and all taking place largely in an outdoor setting in contact with nature